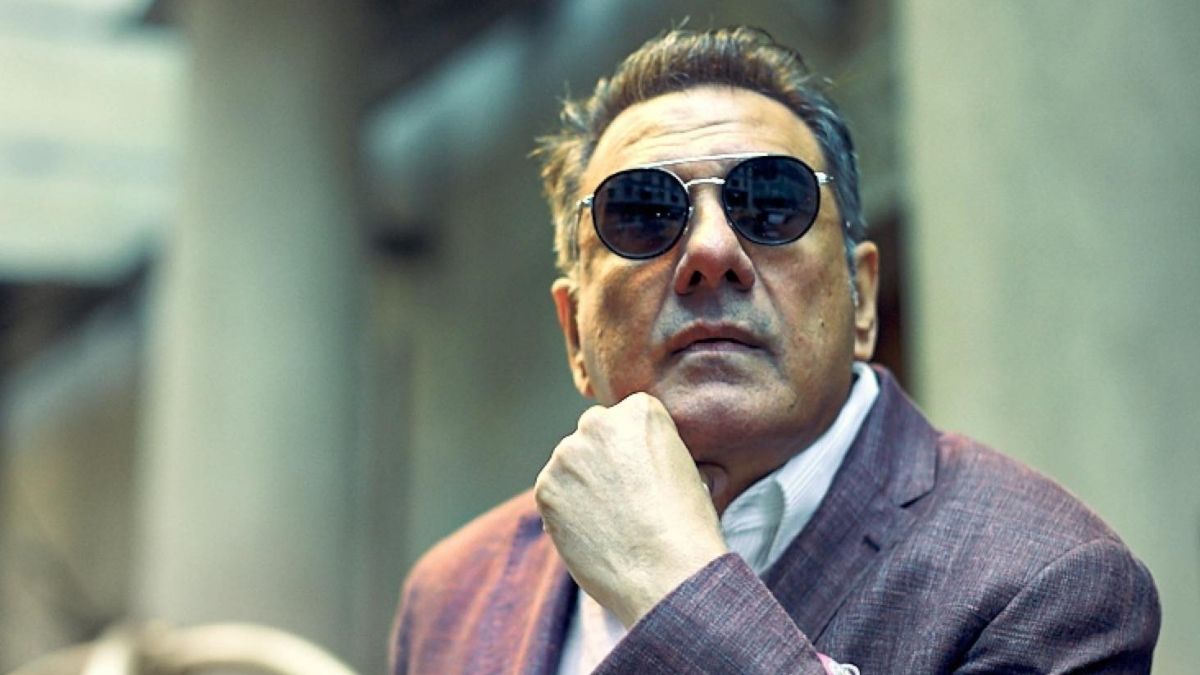 Actor Boman Irani’s mother, Jerbanoo Irani died at the age of 94 at their Mumbai residence due to age-related illness. Boman shared the sad news about the sudden demise of his mother through official Instagram handle. The actor told fans how his mother played a father figure after his father’s death.

Calling her ‘Mother Irani’ and sharing the picture, he wrote, “Mother Irani passed away peacefully in her sleep early this morning. Jer was 94. She played the role of both mother and father to me, since she was 32. What a spirit she was. Filled with funny stories that only she could tell. The longest arm that always dug deep into her pockets, even when there wasn’t much there. When she sent me to the movies, she made sure all the compound kids came with me. ‘Don’t forget the popcorn’ she would say. She loved her food and her songs and she could fact-check Wikipedia and IMDb in a flash. Sharp, sharp, sharp, till the very end.”

3 idiots actor also shared the advice her mother gave him and further added, “She always said “You are not an actor for people to praise you. You are an actor only so you can make people smile.” “Make people happy” She said. Last night she asked for Malai Kulfi and some mango. She could have asked for the moon and the stars if she wished. She was, and always will be…….A Star.”

Soon after Boman shared the demise news, social media users and celebs are paying tribute to the actor’s mother. Celebs like Riteish Deshmukh, Mouni Roy, Dia Mirza in the comment section expressed their condolences to the actor.

On the work front, Boman will next be seen in Ajay Devgn’s drama-thriller film Mayday playing the role of an airline owner. Apart from this, Boman will also play the role of former cricketer and commentator Farokh Engineer in Kabir Khan’s biographical sports film 83.