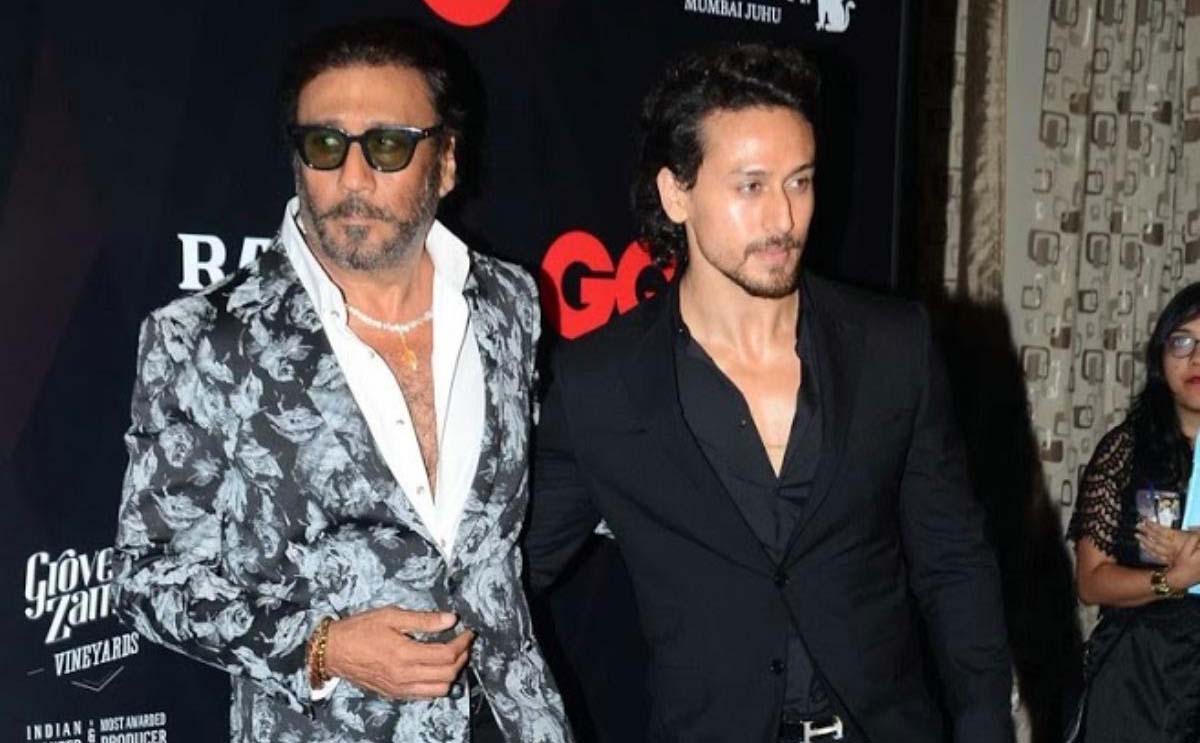 Bollywood actor Tiger Shroff and Radhe: Your Most Wanted Bhai actress Disha Patani are always in the headlines for their rumoured relationship. Neither of the two has disclosed much about their relationship yet. Recently, Bollywood veteran actor Jackie Shroff spoke openly on the personal life of son Tiger Shroff.

In a talk with a website, Jackie told, “It’s his life. My boy started dating at the age of 25 and they are really great friends. I have no idea what they decided for their future. But I’m sure about one thing that Tiger is extremely focused on his work. For me, it’s his first work. Nobody whether it’s his mom, dad, sister or girlfriend matters more than work to him. Nobody can come in between him and his work. He is too focused on his good work.”

Tiger’s sister Krishna Shroff further added, “I am as protective as it can get, about my brother. But at the end of the day, he is an adult and old enough to make his own decisions. And I think he knows what’s right, he’s a really intelligent guy and as long as he’s happy, whatever makes him happy makes us happy too. I don’t think I want to give my brother any advice. He is really headstrong and sorted that way.”

Speaking to the site, Jackie revealed about the bankruptcy after the failure of the movie Boom, produced by wife Ayesha Shroff.

Last week, Tiger and Disha were spotted roaming at Bandstand Promenade. Mumbai Police has filed a case against the pair for violating COVID-19 norms.

Few days ago, on Disha’s birthday, Tiger has uploaded a dance video on his official Instagram handle. Tiger’s mother Ayesha also shared Disha’s pictures and captioned it with a cute note.

On the work front, Tiger has Vikas Bahl’s action film Ganpath, Ahmed Khan’s Action-thriller film Baaghi 4 and Heropanti 2 in the pipeline. Actor was last seen in Baaghi 3 which released in 2020.