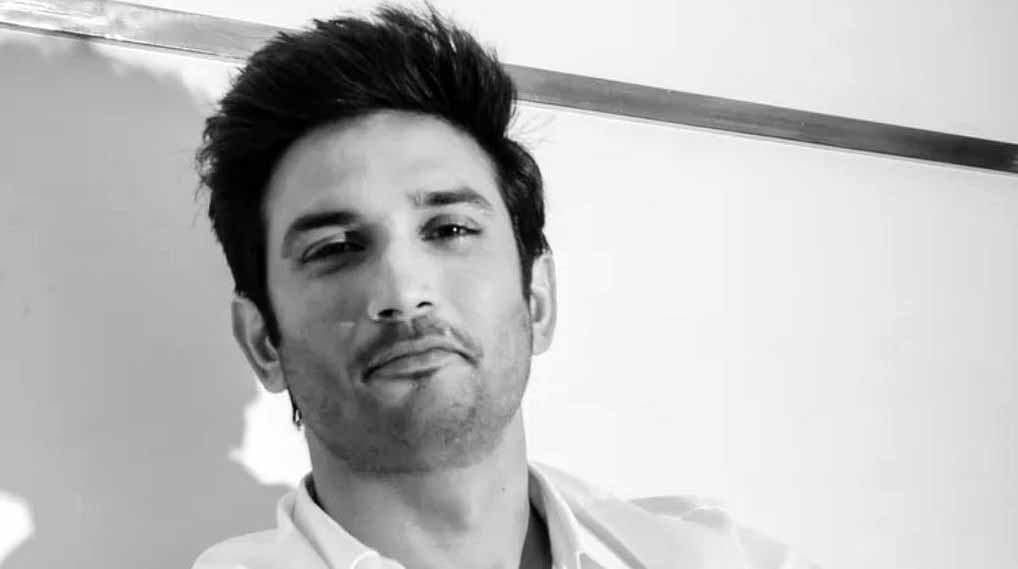 Actor Sushant Singh Rajput was one of the best actors in Bollywood. On June 14th, 2020, the 34-years-old actor SSR was found dead in his apartment in Mumbai, leaving everyone with many questions. The death of SSR sparked a lot of conversation about nepotism.

Actor Gurmeet Choudhary took to twitter to share a picture of SSR, in which he is seen meditating at the Kedarnath temple.

Actor Pulkit Samrat, best known for his role in Fukrey through his social media handle shared the picture of SSR and wrote, “Sushant Singh Rajput, you are missed.” Followed by breaking heart emoji.

Bollywood Actress Bhumi Pednekar shared three photos of SSR and penned a heartfelt note that read, “Miss you, your questions and everything we spoke about. From the stars to the things unknown, you showed me the world like I had never seen it before. I hope you’ve found your peace my curious sweet SSR…Om Shanti. Forever #Ssr #Peace #neutronstar” followed by heart emoji.

Television actress Shrenu Parikh, best known for her role in Iss Pyaar Ko Kya Naam Doon, on her twitter handle remembering SSR wrote, “Lives on in our Revolving hearts. Hope you are at peace #SushantSinghRajput”

Lives on in our 💞hope you are at peace #SushantSinghRajput pic.twitter.com/1tOLNovvry

Director Mukesh Chhabra, who worked with SSR in his last film Dil Bechara remembered his late friend on his first death anniversary and wrote, “Nothing seems to be the same. The void you left behind still remains. Here’s hoping I’ll see you once again. Miss you Brother #stillnumb #sushantsinghrajput”

Sushant made his acting debut with the TV serial Kis Desh Mein Hai Mera Dil. A year later, he played the lead role in the TV serial Pavitra Rishta. He starred in many hit films such as Kai Po Che!, M.S. Dhoni: The Untold Story, Kedarnath, Chhichhore, Raabta, Sonchiriya.