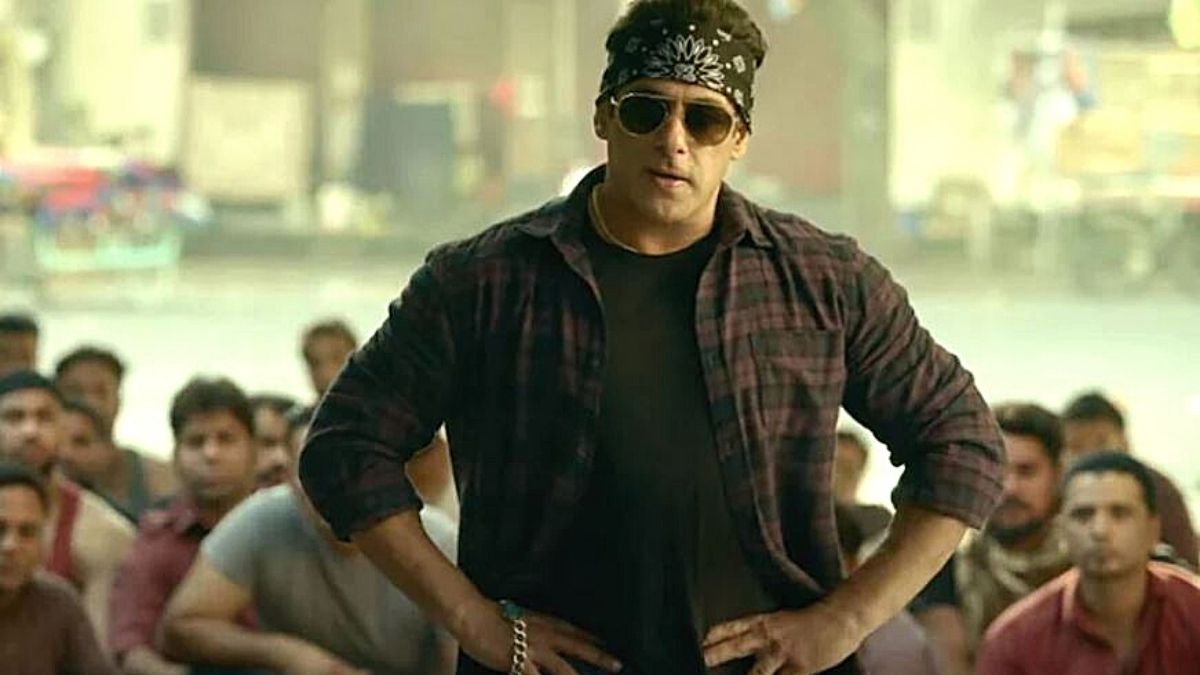 Few days back, Bollywood actor Salman Khan sued Kamaal R Khan.
Now the legal team of Salman Khan has passed a statement where they clarify the actual reason behind it.

The film critic Kamaal R Khan who calls himself KRK, said Salman Khan has filed a case against him because he reviewed his film ‘Radhe’.

But the legal team clarified that Salman Khan had filed the case because KRK has been publishing and endorsing defamatory allegations against Mr. Salman Khan.

On the other hand, KRK’s lawyer had passed a statement to the court that KRK will not put any remarks of defamatory nature against the plaintiff on social media till the next date.

They added,”The Hon’ble Court has been pleased to pass an order taking into account this statement made by Mr. Kamaal R. Khan’s lawyer”.

This statement has passed a day after KRK’s tweet,where he said Salman Khan has filed a defamation case against him because the actor is getting affected by KRK’s review of his latest film “Radhe: Your Most Wanted Bhai”. Earlier, KRK had targeted many celebrities and producers but they didn’t pay attention to his tweets.

On Wednesday, KRK wrote on twitter, “I said so many times that I never review films of any producer, actor if he asks me to not review. Salman Khan filed defamation case on me for review of #Radhe means he is getting too much affected by my review. Hence, I won’t review his films anymore. My last video was released today.”