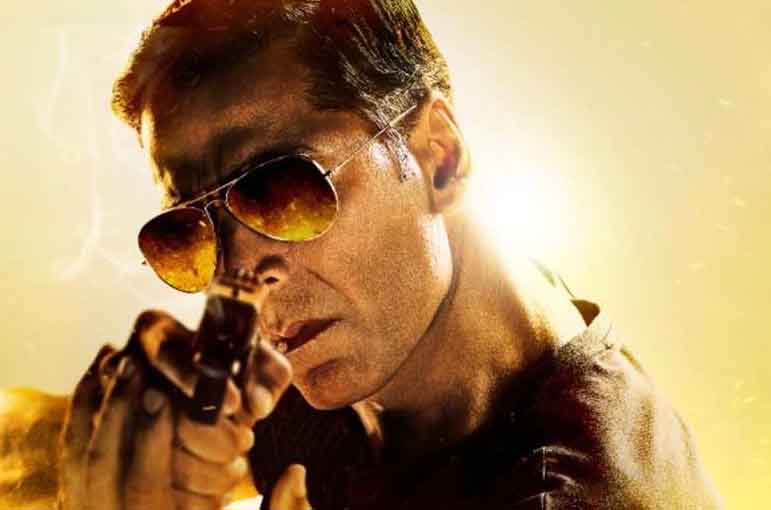 Bollywood versatile actor Akshay Kumar’s fans keep waiting for his movies. Every year, he entertains people by doing something new. All fans were excited to see his new avatar in Dhoom 4. But recently, Akshay quashed the rumours about him possibly starring in Dhoom 4 alongside superstar Salman Khan.

In an exclusive interview with Hindustan Times, actor has rubbished such speculations and reports. He said, “As for the Dhoom 4 speculation, I have two words for you, FAKE NEWS.”

Talking on the work front, Akki has been keeping exceedingly busy as his films Bell Bottom, Atrangi Re, Prithviraj, Ram Setu, Bachchan Pandey, Raksha Bandhan, OMG 2 and a few others are already in pipeline.