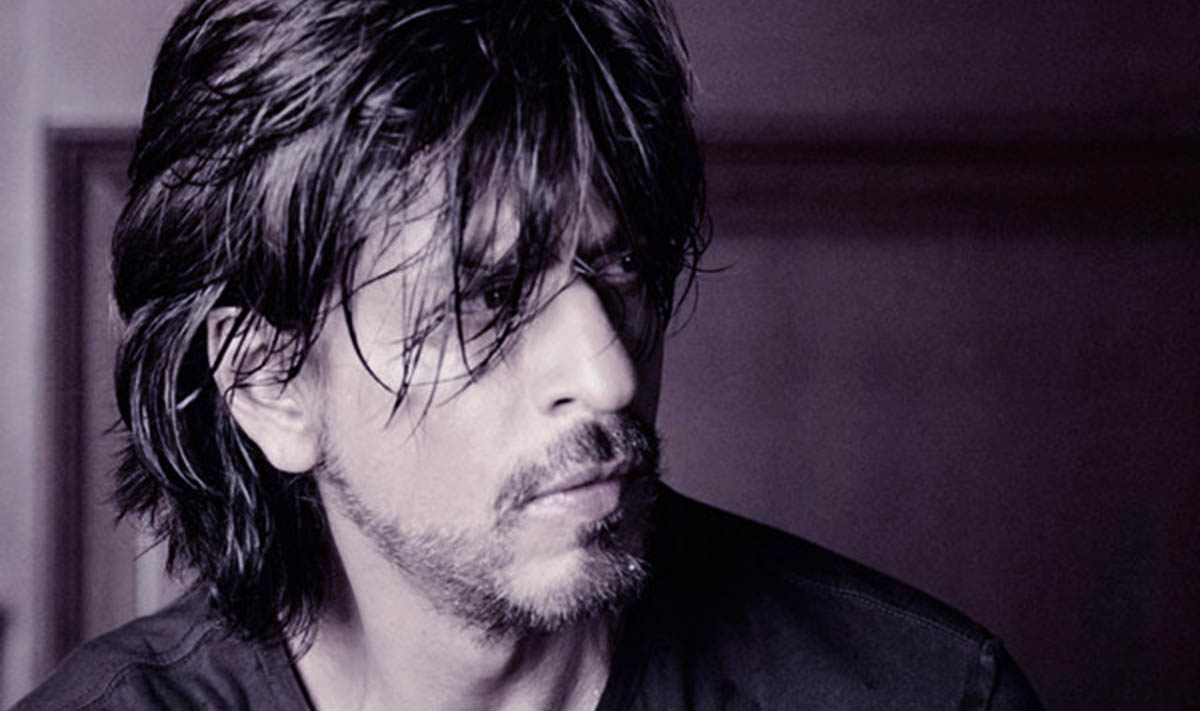 Shahrukh Khan, Deepika Padukone and John Abraham starrer, ‘Pathan’ has completed the first shoot schedule on December 24. The next schedule is likely to begin from January 2021, in the UAE.

Shahrukh Khan, who was last seen in Anand L Rai’s ‘Zero’ would be seen in a long hair and bearded look in ‘Pathan.’ He successfully completed his 20 days shoot for the movie in Mumbai recently. The movie would be directed by Siddharth Anand, who last directed Hrithik Roshan and Tiger Shroff starrer ‘War.’

‘Pathan,’ produced by Yash Raj Films, depicts a story which is set in the backdrop of dystopian middle East grand houses, that were once owned by the elites of the area but are now owned by dangerous criminals. The movie traces the story of an undercover cop who avenges his father’s death by killing the drug lord who murdered him.