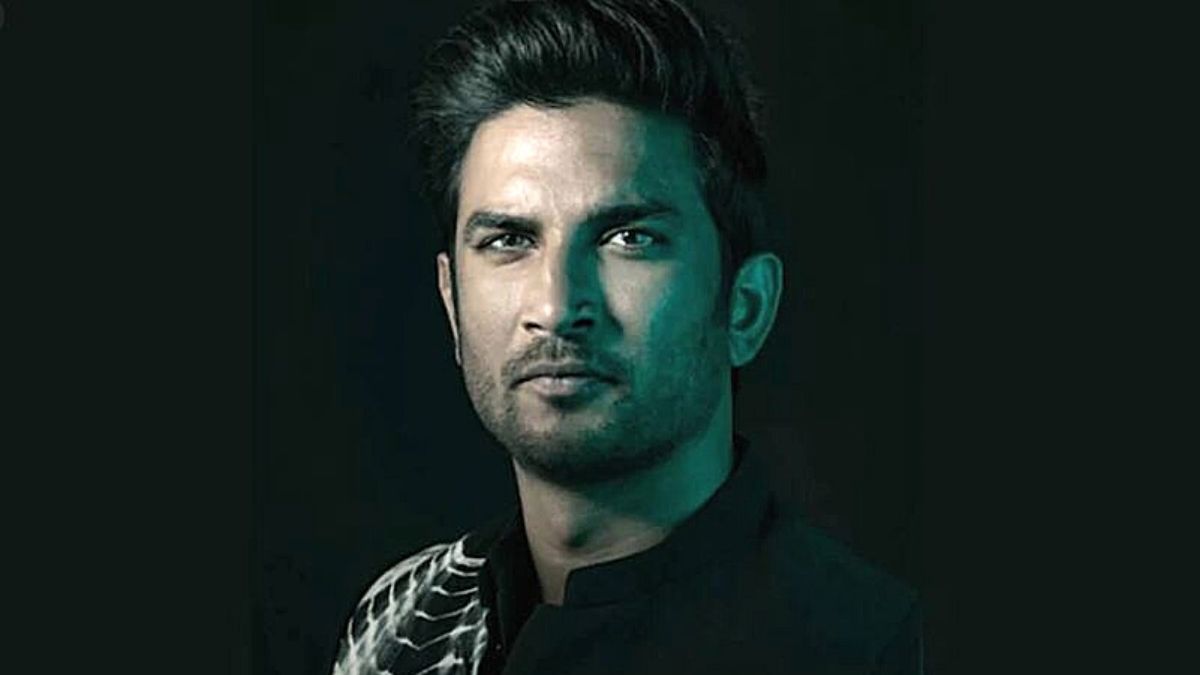 The NCB has arrested Sushant Singh Rajput’s ex-flatmate Siddharth Pithani in Hyderabad. According to the report, he was linked to a drug case related to the late actor’s death.

The agency held Pithani in Hyderabad firs and then they brought him to Mumbai. As per the sources, earlier the investigation notice had been served to him but he didn’t join the investigation or helped them in anyway.

Now he is under custody for 5 days after being produced in the court on Friday. Last year, Pithani was one of the main targets of NCB, he was questioned by NCB and CBI many times and he was under the scanner of the death probe of M.S Dhoni actor Sushant Singh Rajput.

The NCB has interrogated him for 7 days in a row. After his arrest the hon’ble court had granted a transit warrant then he was brought to Mumbai. Later, Mumbai court remanded him in custody for 5 days till June 1.

After two- and-half-months, the 12,000 page chargesheet against 33 people including Rhea Chakraborty and her brother Showik and the Bollywood drugs mafia, who have links with the late actor’s death case probe.

In 2019, Siddharth Pithani had arrived in Mumbai to join Sushant’s Dream 150 project.
He was present in the Bandra house where Sushant was found dead under mysterious circumstances.