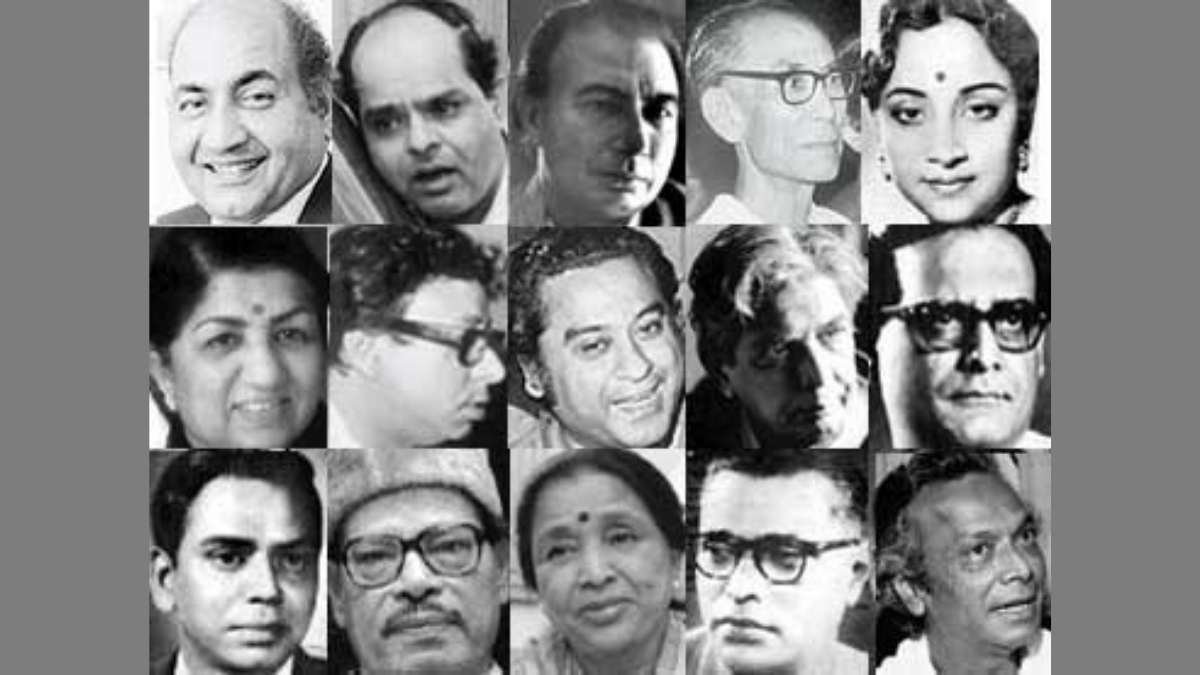 As numerous old Hindi Bollywood songs go on to be rehashed and remixed, the yearning to go back in time and listen to those timeless gems in their original form and discuss them with like-minded people is gaining traction like never before, says an article in The Week.

It adds that at 10:30pm on Tuesdays and Thursdays, it is time for its popular show—Jukebox—wherein six select Hindi film songs from the 1980s onwards are played on loop for 30 minutes.

Each song inspires a detailed discussion around its making and composition, the singers and lyricists involved, the raag and rhythms used along with lesser-known trivia.