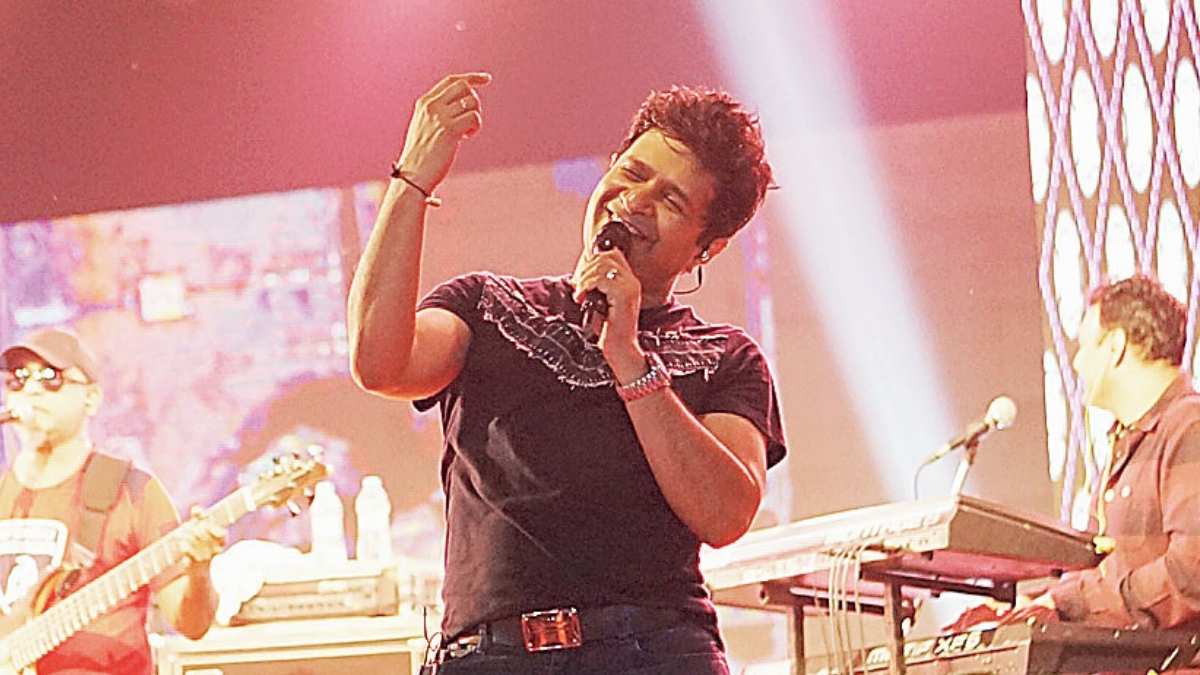 Remembering singer KK, an article in BBC points out that what made KK stand out was the freshness and vitality of his songs.

So while Bollywood was churning out one romantic ballad after another, KK’s early hits such as Pyaar ke Pal, Yaaron Dosti, and Chod Aaye Hum Woh Galiyan – which continue to be among his most popular songs – spoke of friendship, the fickleness of life and that bittersweet thing called nostalgia, says an article on the BBC site.

The song became an anthem, hummed at hundreds of parties and performed at college festivals, adds the site.

In some ways, it represented the vast gap between generations, and of the new millennial way of life that thrived on friendships. His superhit Koi Kahe Kehta Rahe (which he sang with the energetic Shaan and Shankar Mahadevan) from Dil Chahta Hai further solidified this image.

Nick Jonas reveals his love for Bollywood music and dance