This is why comedian Johnny Lever is sad 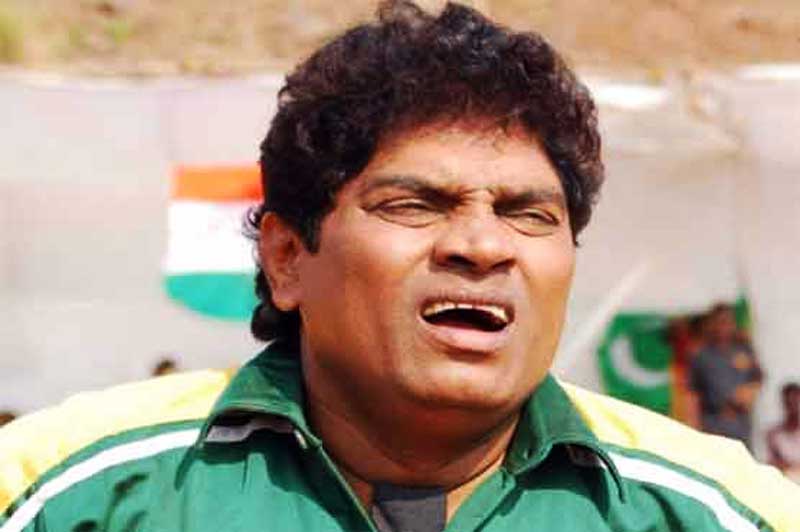 Recently, television comedy queen Bharti Singh along with husband Haarsh Limbachiya were detained after they were found guilty of holding the possession of 86.5 grams of cannabis at their residence. One of the NCB officials said that the couple has accepted the consumption of Ganja which has taken the entire industry by storm.

Comedy legend Johnny Lever expressed disappointment and said, “Drugs are becoming a trend like alcohol used to be back in days. Alcohol used to be easily available and a lot of parties used to happen and even I have made the mistake of drinking but then when I realized alcohol is not good as it is affecting my talent and creativity and I quit.”

The actor added, “But consumption of drugs by this generation of creative people is crossing limits. And if you get caught indulging in it imagine what will your family go through and those who are watching your story on news channels and are consuming even lethal drugs must be going through… and if this trend of drug indulgence continues… Hamari industry kharab ho jaayegi.”

Johnny has an appeal to make to both Bharti and Haarsh. He said, “I would like to say one thing to both Bharti and Haarsh. Once you guys come out, speak to your colleagues both young and old not to indulge in drugs. Look at Sanjay Dutt, he confessed to the world. What bigger example do you want? Accept your mistake and pledge to quit drugs. Nobody is going to come to give you a bouquet of flowers for this case.”

Priya Gupta is a dedicated writer who believes in learning every day. Her raison d'être is to comprehend all aspects of life and profession. She is currently pursuing Bachelor's in Journalism and Mass Communication. Her leisure pursuits include writing, socializing, making creative videos and reading novels.

“You made football even more beautiful,”says SRK on Maradona’s demise