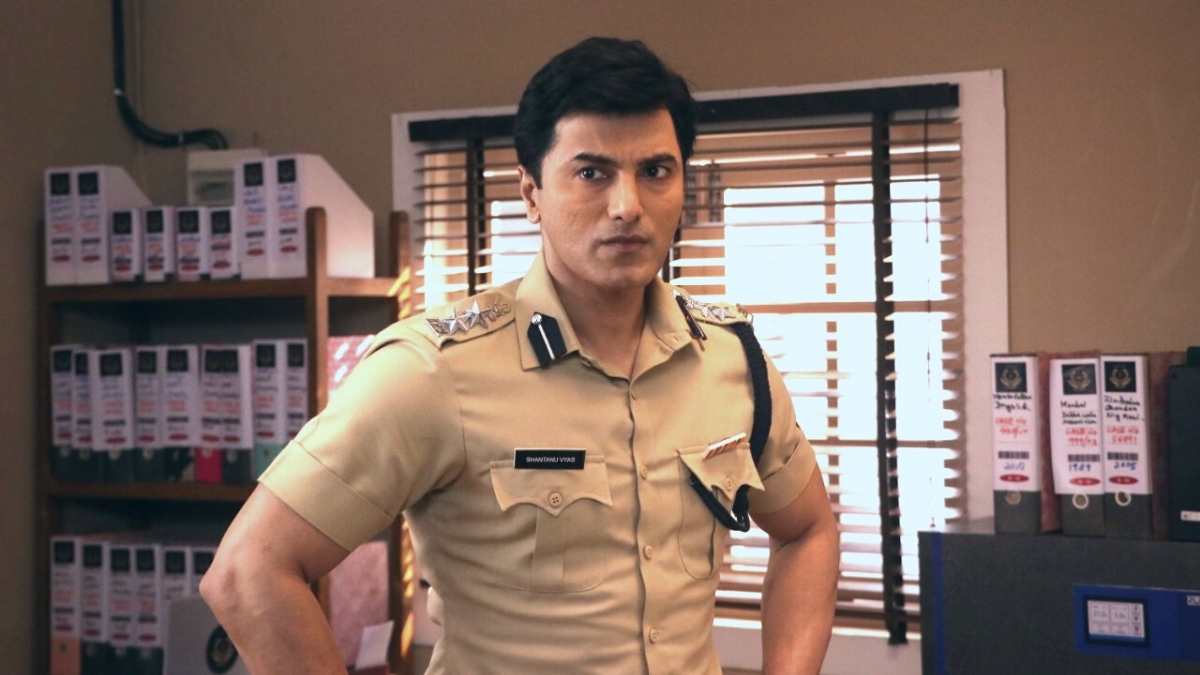 Siddhaanth Vir Surryavanshi plays the character of DCP Shantanu Vyas in Yash Patnaik and Mamta Patnaik’s Control Room. The actor says that the title of the show is apt as far as the story and concept are concerned.

“When I got on board for the show, they told me the concept first and then the character. The moment they mentioned the title Control Room after the narration, it immediately appealed to me. I felt that the title just went with the flow and seemed apt,” he says.

Control Room is an investigative police drama, which is concept-wise quite unique. “This show has a very strict time frame and a case to solve, making it faster-paced than a crime fiction or drama where there are no plans. It will be exciting as an actor because a daily soap has a different pace in the storyline and this will have a different pace in terms of the treatment. Hence, it’s both unique and fun,” he adds.

A lot of research has gone into making the Control Room real. “Just the idea of wearing a uniform excited me. Of course we have been watching a lot of movies, shows and crime dramas, made in India or abroad, but when you are a part of one it is special. I picked up nuances of certain actors and characters and that is ingrained in my psyche given the exposure. For my role, somewhere in my mind, I have fine-tuned about what are the things I will and won’t be doing. I wanted to be honest with my character. Same effort came in from the makers, directors, and producers, which made the story real and entertaining,” he explains.

Speaking more about his character, Siddhaanth says that the entire Control Room is Shantanu’s brainchild. Being an honest cop who wants to do justice, he always wanted to do this

“He also finds the right people to join his team. He needs them to solve a case, and they also have a certain freedom to get results as soon as possible. So it’s a team of five people including Shantanu who does wonders,” he shares.

Much like any other actor, Siddhaanth also wanted to don the uniform on-screen “In my previous show, I was a part of the military academy. And my character in it has negative shades that I thoroughly enjoyed. Playing a good cop now is also interesting. The uniform appeals to everyone, it commands power, responsibility, and respect. If not policed properly, people can create havoc. At the same time, it needs to be used correctly,” he adds.

About working with Beyond Dreams and the Patnaik’s, he says, “This is my first show with Beyond Dreams. I have met them long back and had multiple chances of working with them but things didn’t work out earlier. This time when I met Yash Patnaik sir, I hoped it worked out, and it did. He respects me as an actor and the synergy is very nice. I am hoping that as the show goes on, we create something amazing, not just on screen but off screen as well. I think we are well on our way of doing that. It’s been almost a decade of me trying to be their team, and I’m lucky that finally, I have made it through.”