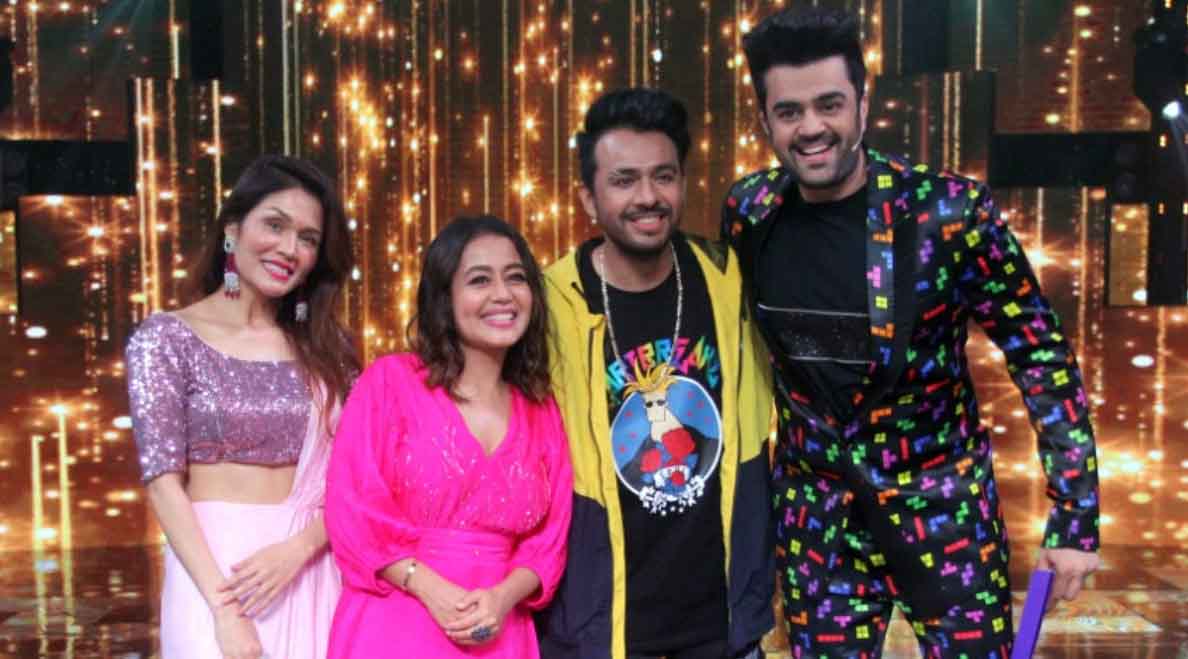 Shooting of films, television shows and digital series has restarted after three month break. Maharashtra Government has allowed shooting in non-containment zones as long as the Guidance Resolution (GR) passed by the Cultural Affairs Ministry is being followed by the makers pre and post production of the show. Adhering to the precautionary rules against COVID-19, beloved singing based reality show Sa Re Ga Ma Pa li’l Champs, is being shot without any in-house audience.

As Maharashtra was battling with Coronavirus, the show was abruptly brought to a halt in March. The show started it’s re-shoot on July 10th while taking all necessary precaution and adhering to the GR. As the show’s contestants are children, the musicians and team had assured that their safety is of utmost importance to the team before they started re-shooting.

Recently released footage of the reality show shows the host Maniesh Paul and the three judges wearing masks and for the first time in the history of the show there was no in-house audience.

The in-house audience is a well integrated part of this reality show but presumably due to the pandemic situation this time around,the show has limited the number of members on the set; comprising only of the contestants, judges, anchor and the production team.

Shooting without the crowd of spectators is a sign that the production team of Sa Re Ga Ma Pa is pulling all the stops when it comes to safety of its team and contestants.

This is the eight season of Sa Re Ga Ma Pa Li’l Champs, it aired it’s first episode on 29th of February. It’s being hosted by actor-anchor Maniesh Paul and the judge’s panel consists of Alka Yagnik, Javed Ali and Himesh Reshammiya.

A total of 15 contestants have been selected from all over the country to compete for the trophy. Apart from the three judges, the reality show also consists of a grand jury comprising of 30 people from the music industry.