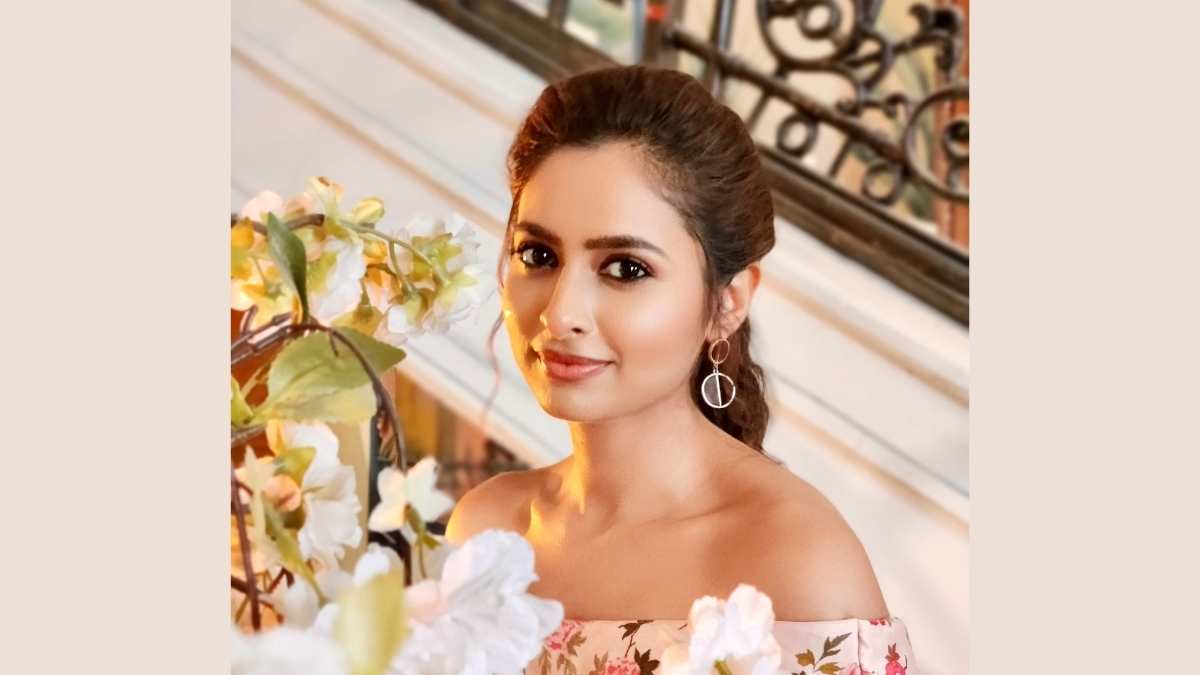 Actress Karishma Sawant, who plays the role of Aarohi in Rajan Shahi’s Yeh Rishta Kya Kehlata Hai, says that there are very few areas where she can relate with her character. “I relate to the times where she tries to pick herself up and move on from her past. This is a quality that Aarohi possesses and so do I. Other than that, I am very different from Aarohi. Whenever I come across my fans, they tell me that you’re so quiet and calm, so different from how we see you on screen. I take that as a compliment because that’s the impact my character has on the audience because of the way I have portrayed it. Lots of love to the audience,” she says.

She adds, “The best compliment like I said above has to be when people who meet me in real life fail to digest that I’m so different from Aarohi. It has to be the best compliment for an actor because I portray something absolutely opposite to how I am.”

The actress adds that she feels lucky to be part of such a hit show. “Each passing day, I feel grateful for being given a platform to do what I love. After so many auditions and so much perseverance, I got the best I could ask for. The wait and patience were indeed worth it. Talking about fame, I always thought I would be on cloud 9 once I get famous and all but it’s not at all like that. My approach toward things like fame has become very mature and I will never want fame to get to my head. I believe in simple living and find my happiness in simplicity. Career-wise, I would only focus on personal growth and giving the audience my best,” she says.

Talking about who she bonds the most on the set with, Krishna says, “My makeup Dada Durgesh is my best buddy on set. Among my co-actors, it would be very difficult to choose because everyone is special in their own way to me.”