SRK wants AbRam-Aaradhya to replace him and Kajol 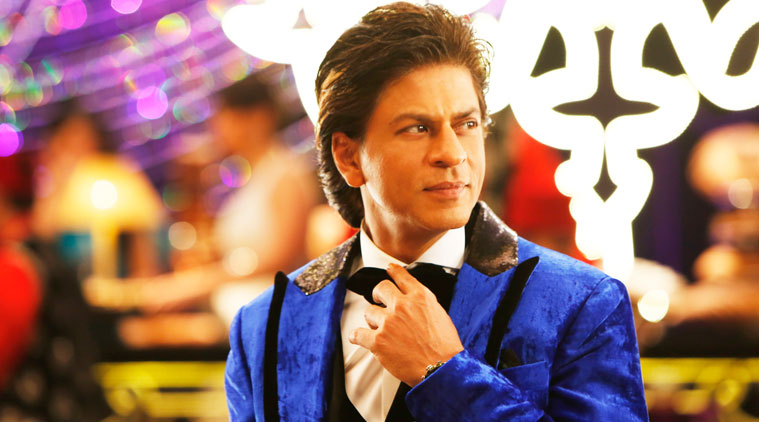 For more than a decade, the romantic pair of Shah Rukh Khan and Kajol ruled hearts. The duo gave Bollywood some of its biggest blockbusters including Dilwale Dulhania Le Jayenge, Baazigar, Kuch Kuch Hota Hai, Kabhi Khushi Kabhie Gham, My Name Is Khan and Dilwale. 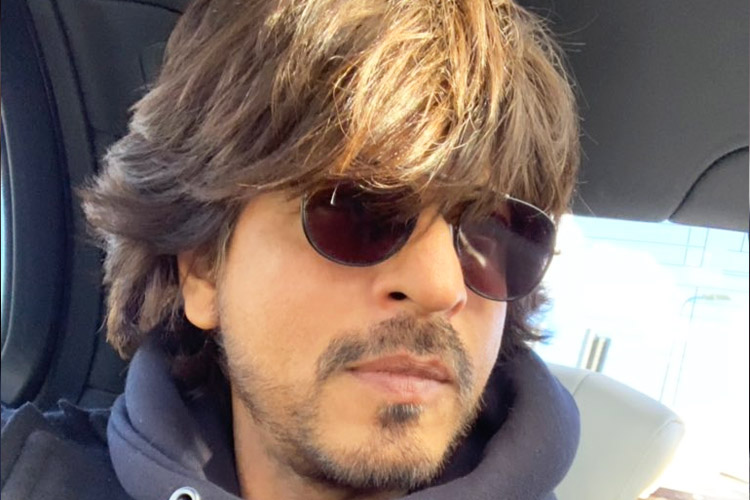 Recently, when SRK was on a chat show, he was asked to choose among the new on-screen couples like Deepika Padukone-Ranbir Kapoor, Ranveer Singh-Deepika Padukone, Alia Bhatt-Sidharth Malhotra and Fawad Khan-Sonam Kapoor who could replace him and Kajol.

He stunned everyone by saying, only his son AbRam Khan and Aaradhya Bachchan can replace him and Kajol. Aaradhya is the daughter of Aishwarya Rai Bachchan and Abhishek Bachchan. Kajol too was on the chat show and disagreed, pointing out that AbRam is younger than Aaradhya.