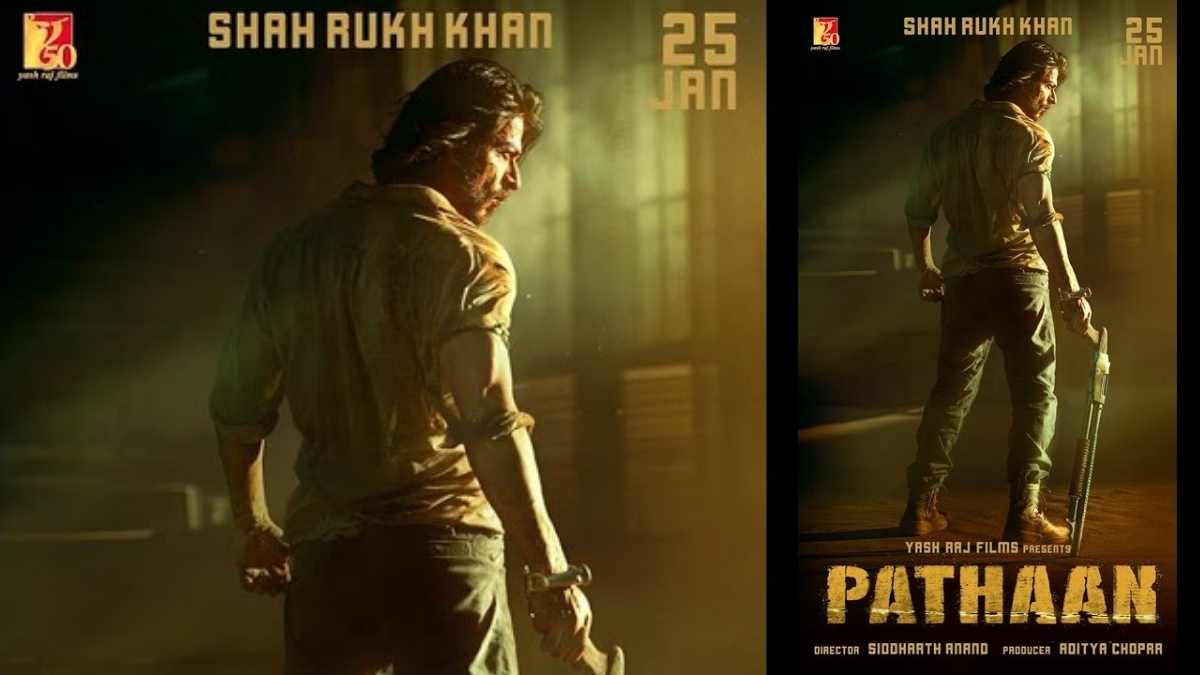 Megastar Shah Rukh Khan completes 30 glorious years in the Indian film industry today as Deewana, which marked his debut on celluloid, released on 25th June 1992! Yash Raj Films celebrated this special moment in cinema and his incredible journey by unveiling SRK’s intensely guarded look from Pathaan through a motion poster! This move caught everyone by surprise because no one was prepared for this huge reveal and it created a frenzy on the internet!

Check out the motion poster here:

Talking about this beautiful celebration of SRK on his special day, director Siddharth Anand explains, “30 years of Shah Rukh Khan is a cinematic moment in itself in the history of Indian cinema and we wanted to celebrate it with his millions and millions of fans globally. Today is Shah Rukh Khan day and we need to tell the world that. This is Team Pathaan’s way of saying thank you to Shah Rukh for the countless memories and smiles that he has given all of us in his incredible journey in cinema.”

He adds, “Shah Rukh Khan’s look from Pathaan was the most heavily guarded imagery. Fans across the world have been frantically demanding for his look to be unveiled for a long, long time now and we couldn’t think of a better day to reveal this to his fans and audiences. I hope people and SRK fans love his look from Pathaan.”

In the motion poster that dropped today, a gun-flexing SRK looks gritty and raw and ready for a dangerous mission. The look created mass hysteria as soon as it dropped on the internet.

About SRK’s look in and as Pathaan, Siddharth says, “He is the alpha man on a mission in this action spectacle that will hopefully set new benchmarks for the action genre in India. When you have Shah Rukh Khan in your film, along with superstars like Deepika Padukone and John Abraham, you have to reach for the stars in every department and I don’t think we will disappoint on that promise with Pathaan.”

The hugely anticipated Pathaan, which is part of Aditya Chopra’s spy universe, has the biggest superstars of the country Shah Rukh Khan, Deepika Padukone, John Abraham.

SRK and Deepika, one of the biggest on-screen pairings given their blockbusters Om Shanti Om, Chennai Express, and Happy New Year, recently sizzled in Spain as leaked photos from the sets took the internet by storm. The glamourous duo shot a hugely mounted song in Mallorca as SRK was papped flaunting an eight-pack and DP in her perfect bikini bod.