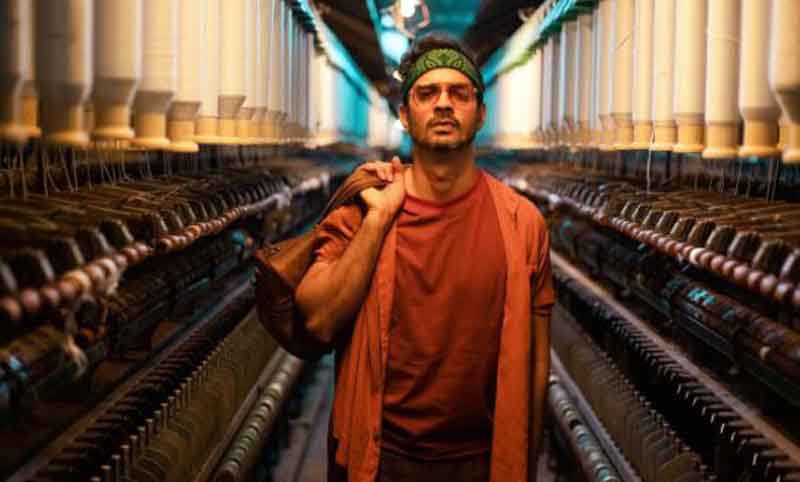 Revealing the first look of his character, Tahir posted a picture of himself on Instagram captioned “If there was a quicker way of making 2-minute noodles, Satya would find a way! I’ve had an incredible time playing him and am super kicked about this first look. Meet Satya! The irreverent, lovable “jholer” in the year’s craziest ride, Looop Lapeta, co-starring Taapsee.”

Directed by Aakash Bhatia, the movie is produced by Sony Pictures Films India, Ellipsis Entertainment and Aayush Maheshwari and is a new-age thriller-comedy.