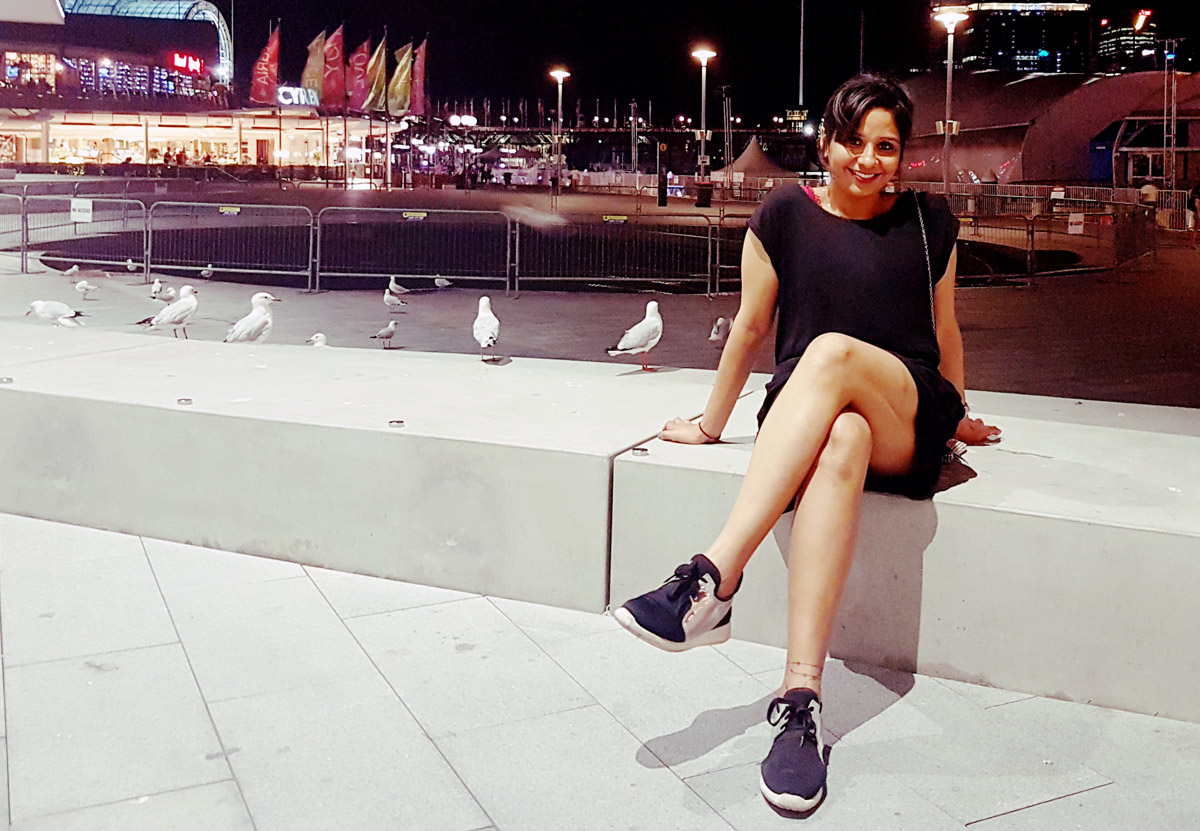 The makeup and prosthetic designer has done a lot of detailing, including colour, tan, and a hairstyle to match the rugged bearded look of Allu Arjun with piercing eyes. The actor recently shared the first look of the film on social media and the poster instantly went viral.

First Look and the Title of my next movie “ P U S H P A “ . Directed by dearest Sukumar garu . Music by dearest friend @ThisIsDSP . Really excited about this one. Hoping all of you like it . @iamRashmika @MythriOfficial #MuttamsettyMedia pic.twitter.com/G8ElmLKqUq

What’s more! The poster emerged the most liked first look on Twitter with more than 84.k likes in 24 hours. Currently, it has 17.3k retweets and 98k likes on the micro-blogging site.

According to the grapevine, the film is based on red sandalwood smuggling and set in the backdrop of Seshachalam forest, the hilly ranges part of Eastern Ghats in southern Andhra Pradesh. Directed by Sukumar, Pushpa is touted to be an action entertainer, with the shoot being planned after the nationwide Coronavirus lockdown is lifted.

Abhishek Bachchan gets nostalgic, but not about Aishwarya Rai