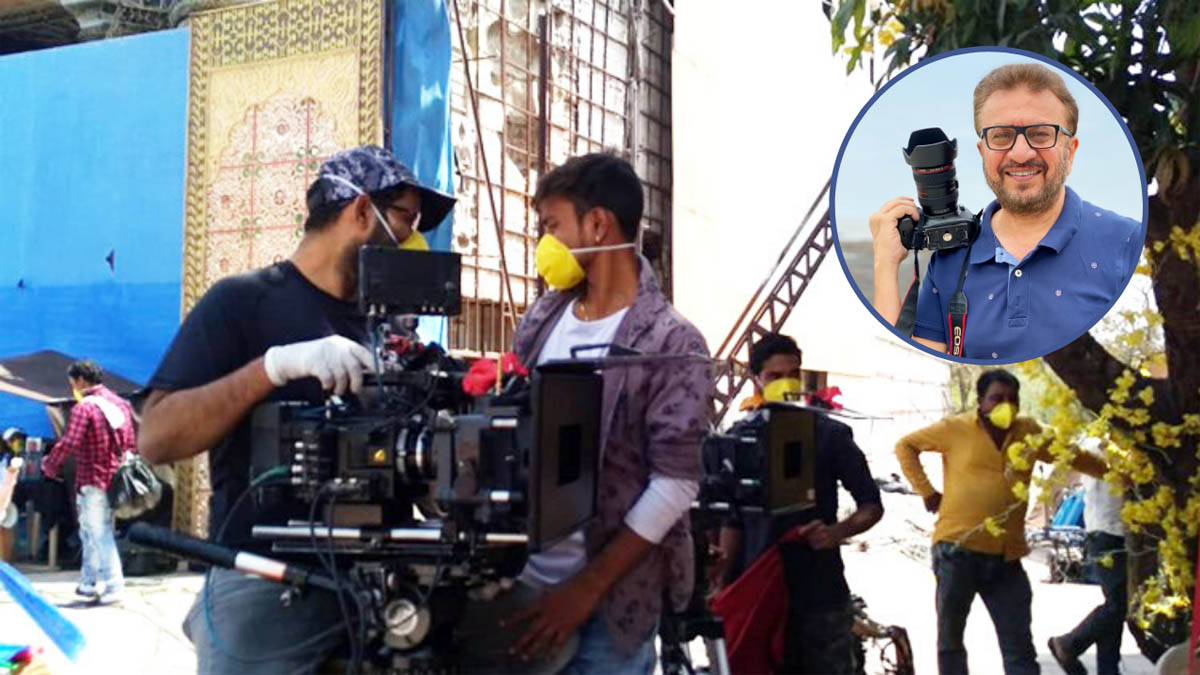 As the country has entered the fifth phase of the Corona crisis lockdown as well as Unlock 1 (as it is called) from June 1, 2020, the Maharashtra government has put across some stringent guidelines for film and television shootings to resume.

Giving the green signal to resume film, television and streaming services shoots with strict preconditions, Maharashtra Chief Minister Uddhav Thackeray has issued a set of Standard Operating Procedures, titled “Guiding Principles to Restart Entertainment Industry in Maharashtra.” These set of ‘principles’ and measures will be active until further notice. 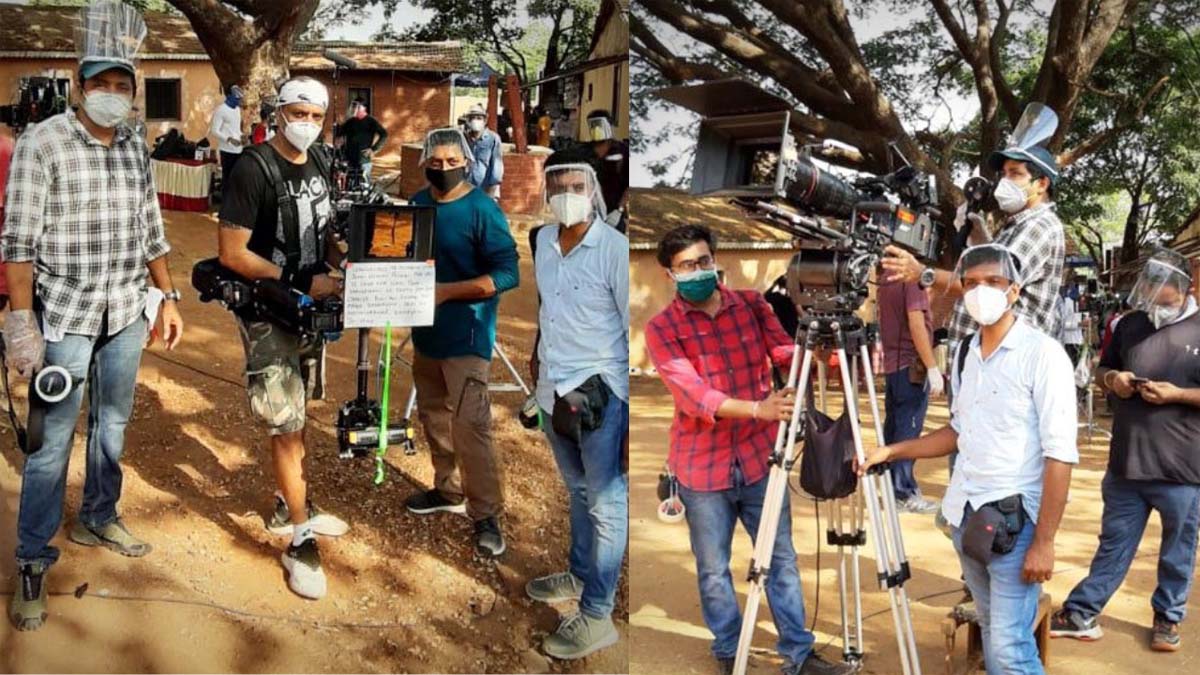 “Considering the fact that cricket and Bollywood are just like religions in India, its time when people stranded inside their homes for so long, are permitted to have a bit of respite. The very fact that they would now feel that they can see their Bollywood idols back on the screen soon, is a heartening thing,” adds Sharat.

An important regulation is that the state government has recommended an on-set crew of a third of the original strength. The presence of an ambulance, a doctor and a nurse will be compulsory on every set, along with the monitoring of the body temperature. A significant ruling is that children below the age of 10 and adults over the age of 65 will not be permitted to participate in the shooting.

Bollywood is back, but with conditions