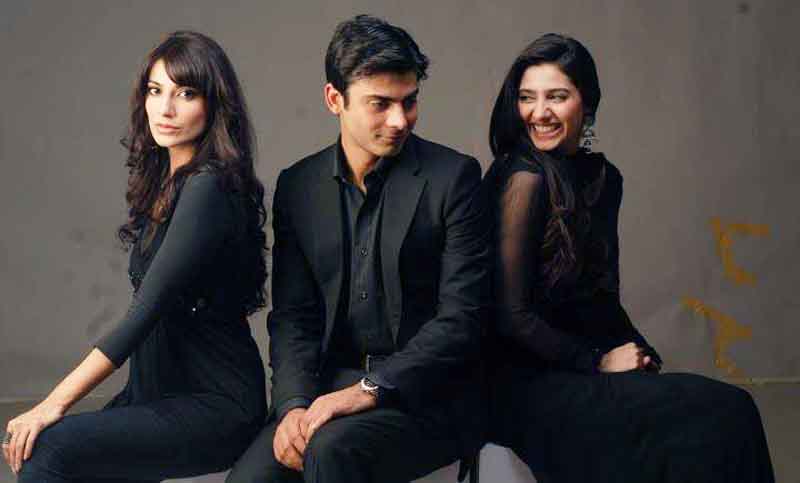 The relations between India and Pakistan have always been complex and tensed due to various historical and political events. However due to some existing Cultural, Linguistical as well as Diasporic links, the two countries can easily comprehend and relate to the ‘Dramas’ produced by them.

Evidently, Pakistani shows consist of a meaningful plot that runs around for a stipulated time frame.

Here are top three reasons why some of them are at par, or even better than Indian daily soaps.

Unlike the Indian series revolving around ‘Saas-Bahu’ fights and overdramatic love stories, Pakistani serials focus on social issues. Their scripts usually have a meaningful conclusion and does not go on and on for years.

The show usually ends within a few weeks (one or two months). This helps the audiences as well as the makers to focus on the message intended and has a better impact as compared to the Indian shows that go on for years.

Since the stories usually revolve around social issues, the actors portray normal and believable characters. The characters usually sleep wearing proper night attires and are not seen with over-the-top make-up and jewellery unlike Indian dramas.

Star Plus returns to No.1 in UK ratings

The fall of Bollywood film critics: How a lack of transparency is damaging the…