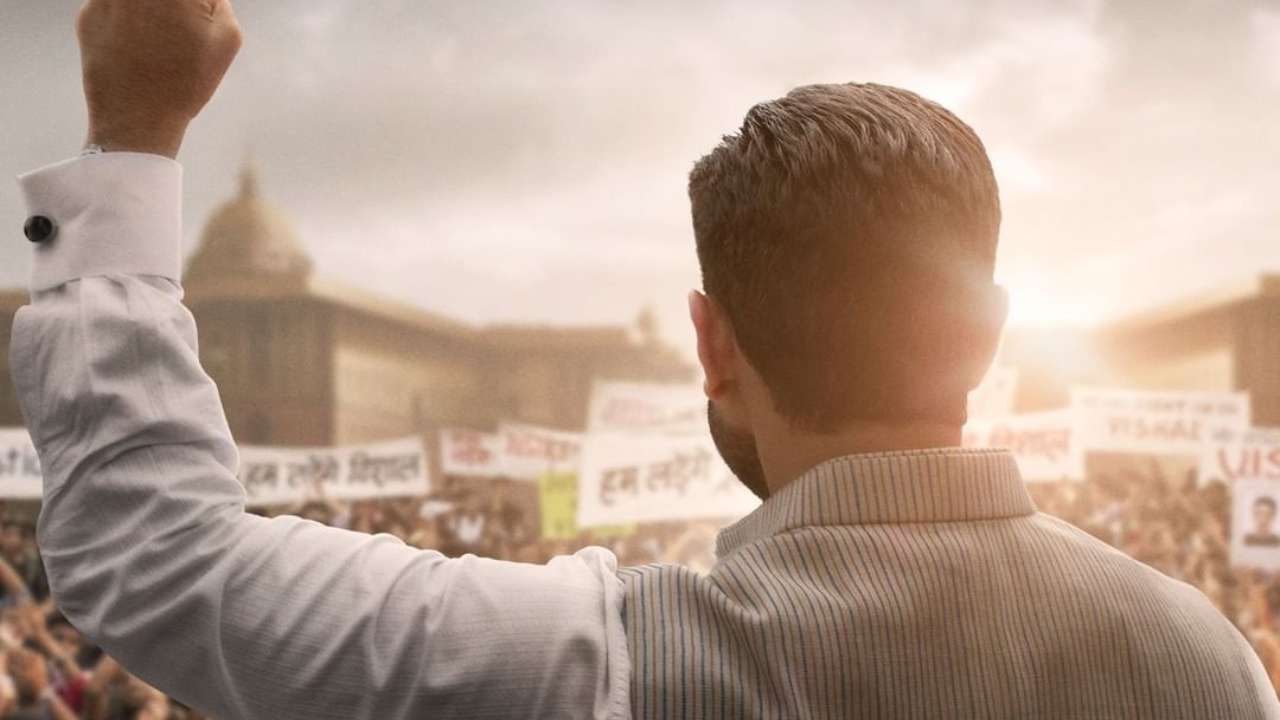 The political drama is slated for release on January 15, 2020.

It’s a wrap for Shahid’s ‘Jersey’