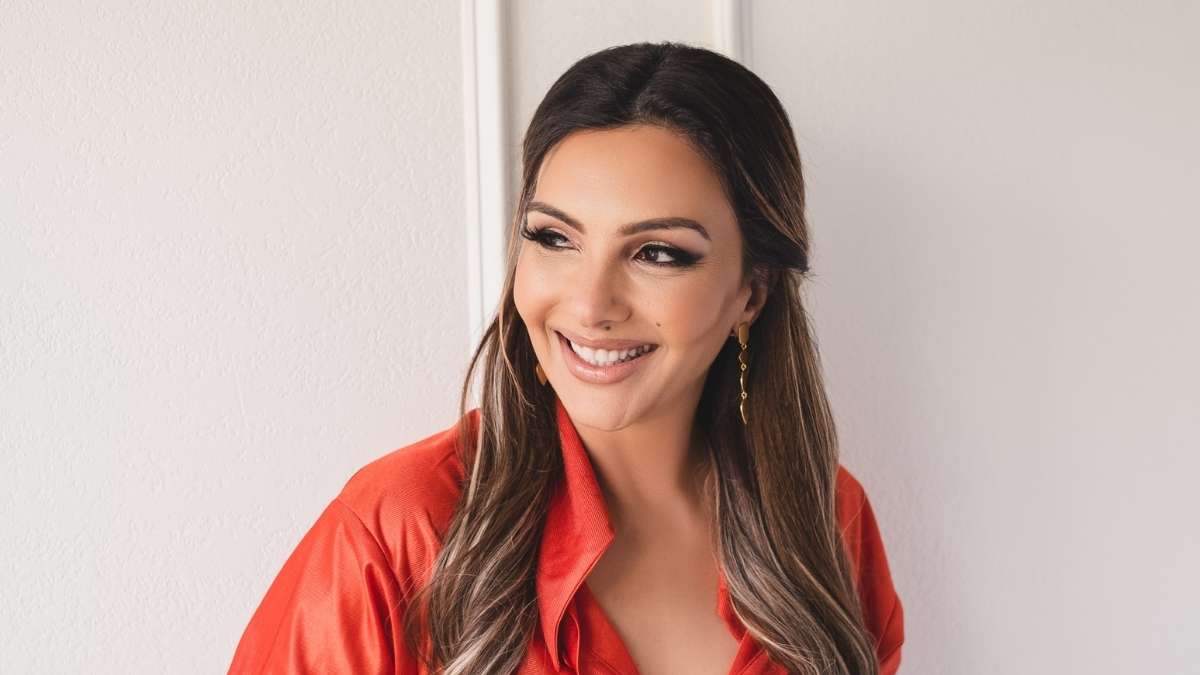 Somy Ali’s starring docu-series Flight Or Fight on Discovery+ has been receiving humongous response. The actor turned humanitarian feels her comeback to screen could have been any better than this. For the uninitiated, Somy now runs her Miami based NGO, No More Tears, that works for the betterment of women and children.

“I faced the camera after 22 years, but it felt different than acting in a Hindi film as I had the liberty to be me, just literally be Somy,” she smiles.

About the response, she adds, “I can’t believe the response we are getting from all over the United States. People are donating like crazy and buying our t-shirts in support. Many victims are sharing their stories and we have had only three episodes air thus far. The response has been shocking and that too for a docu series, which is completely unscripted,” she says.

Somy reveals her wish to go behind the camera. The success has motivated her to take the plunge soon.

“I am keen to direct as my educational background is psychology, broadcast journalism and film. Additionally, I have been wanting to direct a script that I have been working on for three years and I am unsure if there is an actor or actress who would be willing to get involved in the subject as it’s quite controversial, but extremely timely. I won’t say more about it right now, not unless I receive an email of one showing interest or at least some curiosity,” she adds.