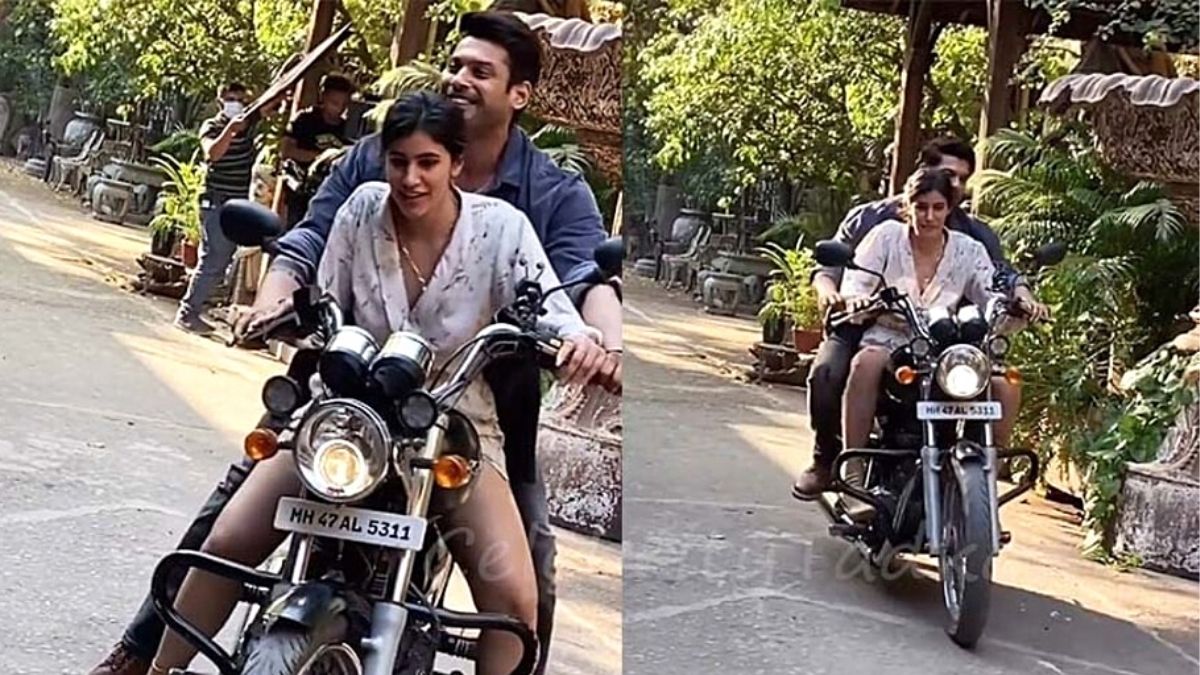 The TV actor Sidharth Shukla had won Big Boss season 13. After the teaser release of his upcoming web series ‘Broken But Beautiful 3’, this morning he was trending everywhere because of his avatar in the web series.

Fans are taking hints from the teaser where he is seen drinking alcohol and smoking cigarettes which is quite similar to Kabir Singh.

Many people praised him for the portrayal of his character in the web series.

Documentary on Salim-Javed has some interesting elements