Nepotism-free Anisha Victor lands on the digital cover of Filmfare 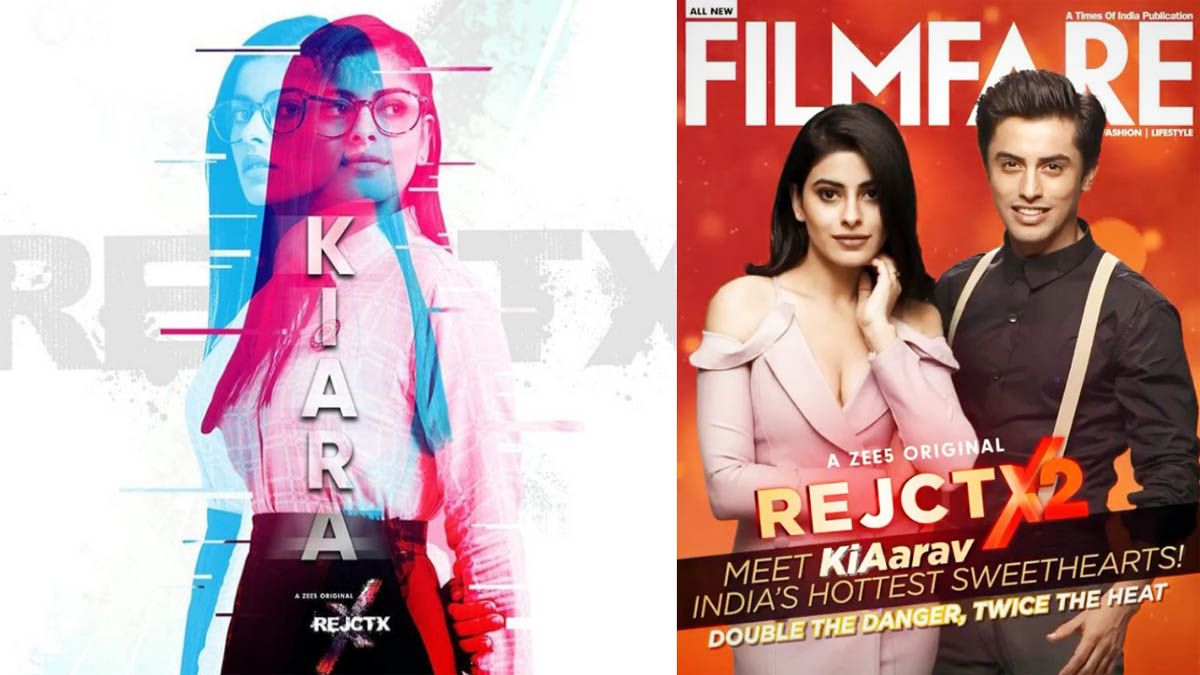 Spunky stunner Anisha Victor who has been making waves as the hot-hot Kiara in Zee 5’s hit web series REJCTX directed by Goldie Behl, has landed the digital cover of Filmfare.

Looking dainty in a regal pose and having her REJCTX co-star Masi Wali giving her stellar company, Anisha seems to have done away with that feisty adventurous image she carries as Kiara in the series.

The cover has her looking all elegant which also made Filmfare post THIS on their Instagram: “Millennial love for the millennial generation! We introduce you to India’s hottest sweethearts – KiAarav, the leading pair Aarav Sharma (@MasiWali) & Kiara Tiwari (@AnishaVictor) of @zee5premium musical thriller #REJCTX2 (@rejctx.zee5) make a mark on the digital cover of #Filmfare. #ZEE5 Directed by @GoldieBehl #REJCTX.”

Not belonging to any film family, Anisha’s father is actually a Colonel in the Army and has lived all over India, including Delhi, Dehradun, Allahabad, Siliguri, Jodhpur, Jammu and Gangtok, before shifting base to Mumbai.

Anisha first impressed Bollywood when she played the possessed gal in Viacom Motion Pictures’ horror film The House Next Door. The film got her a lot of critical acclaim and made good business at the box-office. And she’s rocking in REJCTX now, with all that promise she holds. Yes, yes!  We’re watching and tracking this new kid on the block.