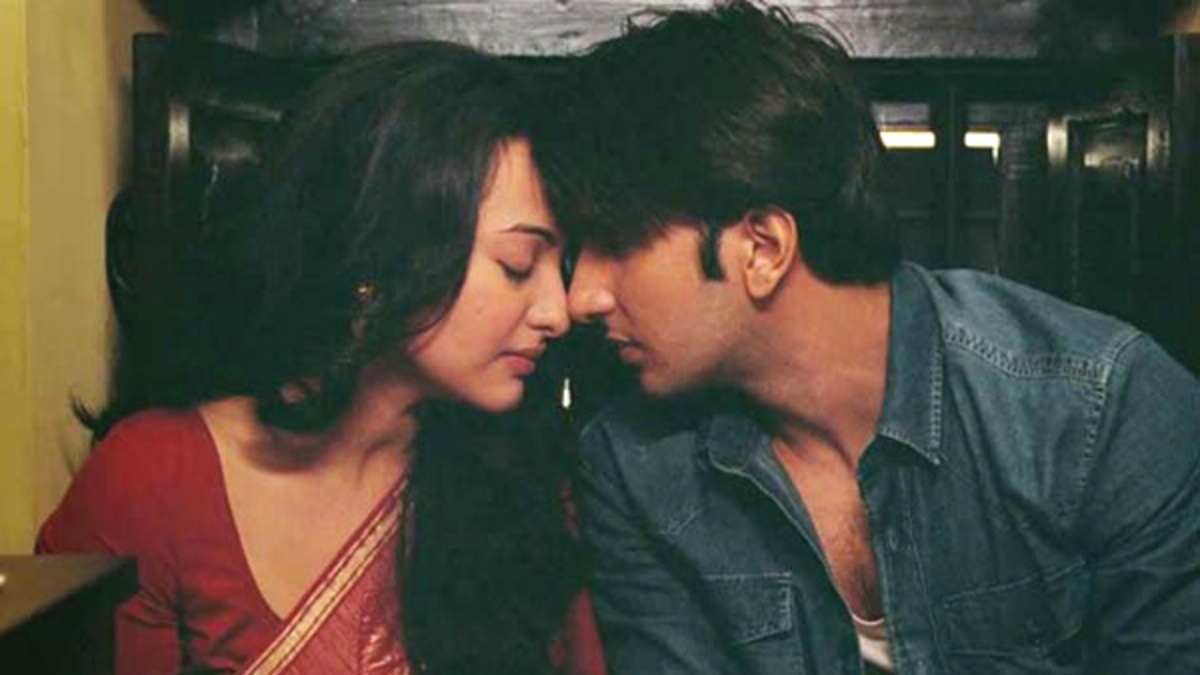 Featuring the Ranveer Singh-Sonakshi Sinha film Lootera in a list of forgotten scores in Bollywood, Mens XP has said that while the music of the film found relatively more success than other albums mentioned in this listicle, it isn’t enough. Songs of Lootera should be on everyone’s playlist.

Music by Amit Trivedi and lyrics by Amitabh Bhattacharya, Lootera features some of the most soothing tracks in Bollywood.

Shikayatein, Ankahee, Zinda, Monta Re are great but Manmarziyan puts you in trance and is without a doubt one of the best songs ever, says the listicle on the site.