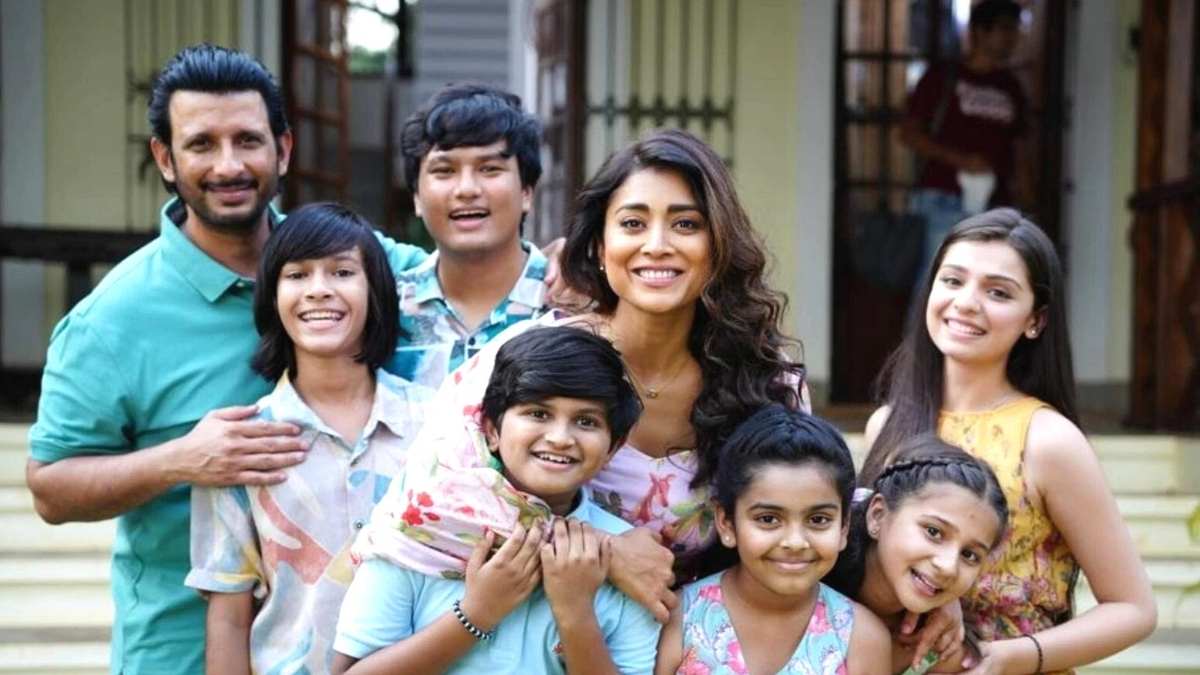 The shooting of the upcoming Ilaiyaraaja musical ‘Music School’ starring Sharman Joshi and Shriya Saran has ended in Hyderabad, reports The Times of India.

The film ‘Music School’ is a bilingual musical shot in Hindi and Telugu, extensively in Hyderabad and Goa. While the music for the film is created by the legendary maestro Ilaiyaraaja, it is directed by Papa Rao Biyyala.

Eleven songs were choreographed by Hollywood choreographer Adam Murray and Indian choreographers Chinni Prakash and Raju Sundram. Three songs of the film are from ‘The Sound of Music’ for which the official rights have been acquired by director Papa Rao.