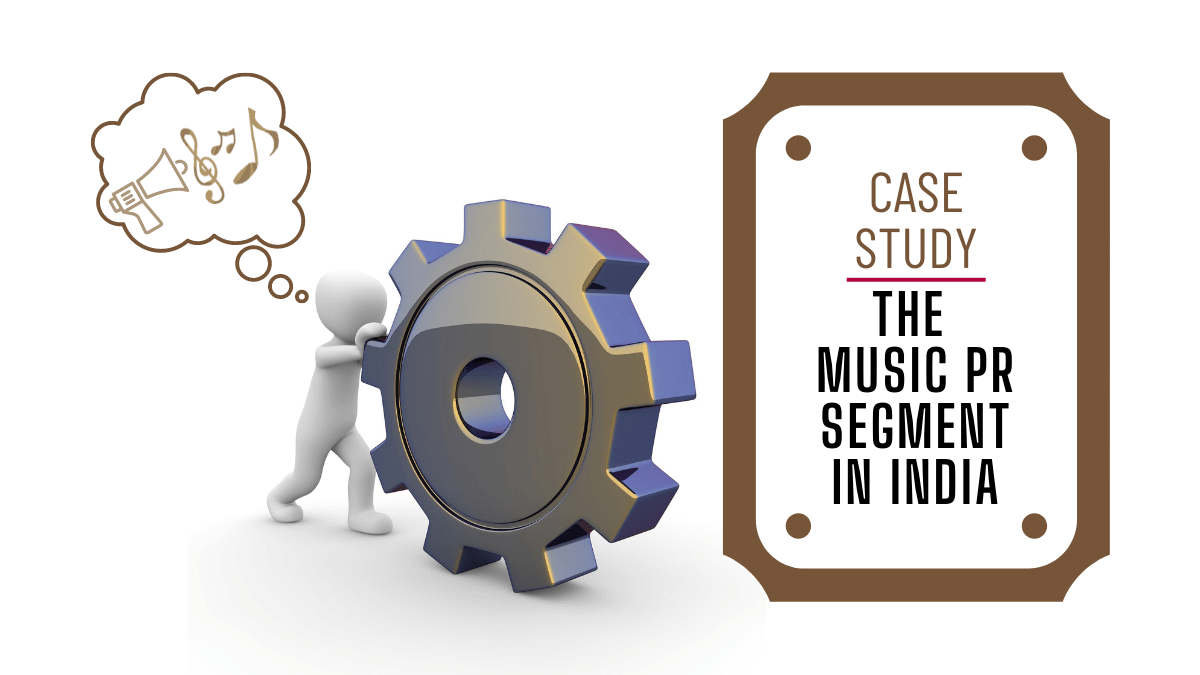 A few decades ago, when Bollywood PR came into existence as an industry, many independent Bollywood publicists took center stage in the services revolving around film stars and celebrities. Even corporate PR agencies vied with the independent entertainment PR agencies and freelance publicists for their share of the media publicity pie.

However, while Film PR, Television PR and Celebrity PR saw a lot of action, one area of fame was almost left out. That is the segment of music PR — until the late 90s, when a journalist called Dale Bhagwagar entered the PR profession.

Dale had started out as a business and film journalist. But apart from writing company profiles and film reviews, he had also written audio review columns and music news columns in publications like The Indian Express, Screen and The Asian Age.

So when he shifted gears from journalism to public relations, he opened the doors to a new speciality segment in PR, which came to be known as ‘Music PR’. In that sense, Dale Bhagwagar practically almost invented the ‘music PR segment’ in India for independent PR agencies to follow.

This is the first time India witnessed a publicist, specially catering to the personal PR for singers, composers, music companies, as well as the concept of promotion for singles; which was at a very nascent stage then. The speciality of the ‘music publicist’ was born.

As time passed, the publicist’s PR agency Dale Bhagwagar Media Group looked after the media for movie stars such as Hrithik Roshan, Shilpa Shetty and Priyanka Chopra, along with PR for movies such as the Shah Rukh Khan-starrer Don, the musical blockbuster Farhan Akhtar-starrer Rock On and the post-release PR for the Hrithik Roshan-starrer Koi… Mil Gaya. 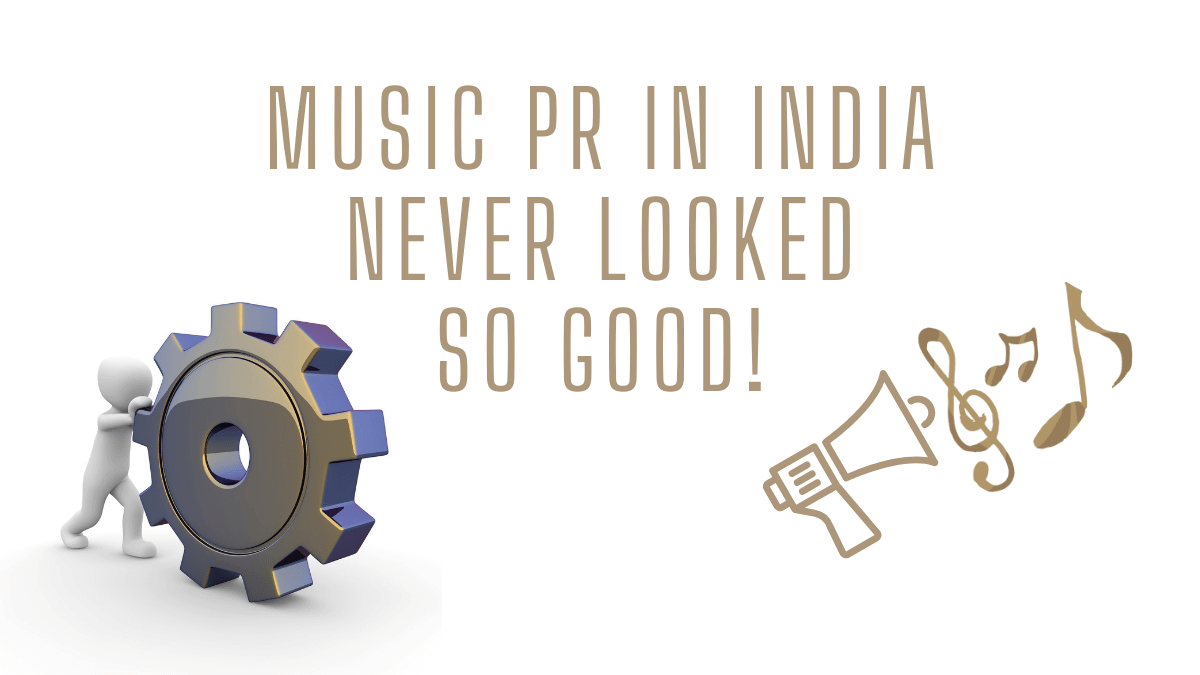 A whole new world for the universal language

Today, Music PR is a full-on public relations segment and Dale Bhagwagar still accepts select music assignments. But thanks to him, a whole music PR segment has blossomed over the years, making way for many corporate as well as entertainment PR agencies to focus on music publicity.

No longer do singers, composers and music video makers feel orphaned or lost when it comes to their imaging and branding. They are seen and heard all over the media. Music PR in India has never looked so good.

Nick Jonas reveals his love for Bollywood music and dance